While Cathy's originally a native of Atlanta, she moved to the Carolinas to attend Wingate University and Catawaba College. It was at Catawaba that Cathy graduated with a degree in speech and drama. Inspired by the natural beauty and charm of the area, she decided to make the Carolinas her home, where she worked in TV and radio until she decided to transition into real estate.

Cathy has an impressive list of civic roles she's played over the years. In fact, the list is so notable it kind of makes us feel like we need to do more with our lives. Here are a few of the positions she's held since 2002. She's been saving puppies at the North Myrtle Beach Humane Society as a board member, volunteer, and founder of Paws Across The Water. She was the President of the Pelican Bay HOA and worked her way up to President of the American Advertising Federation of The Coastal Carolinas. She served as a guiding hand to the Little River Chamber of Commerce as the Chairwoman of The Board. She was the Marketing Chair of the North Myrtle Beach Area Historical Museum, and she pretty much knows everyone in Horry County.

Ultimately though, Cathy's just awesome, so if your buying or selling a home you should give this lady a call.

Cathy effortlessly worked to ensure that we were successful in selling our old house in tandem with negotiating transactions on our new one. Her attention to our needs was beyond expectations, both in her research and problem solving skills to achieve the best outcomes for us. In additional to her professional expertise, she was a joy to work with.

Big 5 star shout out to Cathy Honeycutt "From contract to settlement in 3 weeks and what a great home! Cathy Honeycutt is the best in the business. The buying experience was excellent."

Cathy Honeycutt is an amazing agent! She handled the details of our closing with patience and expertise, and she was able to navigate around the issues that arose from the seller side. She was calm and methodical, making sure all the details were handled. We are so happy with the end result! I would highly recommend Cathy to anyone looking to buy property at the beach! 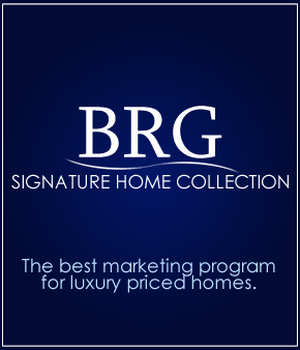